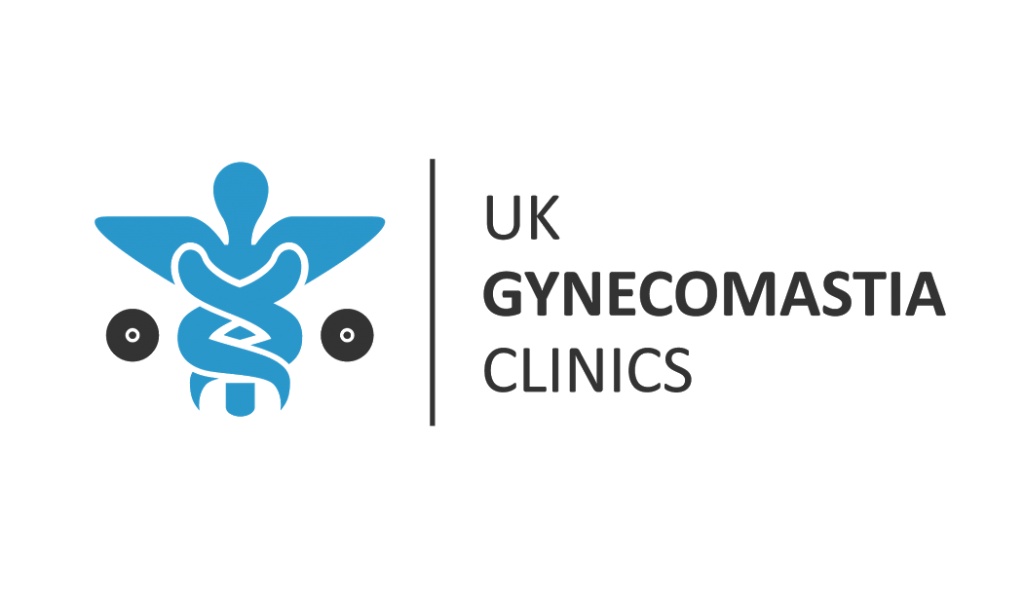 Is your teenage son suffering from gynecomastia?

It can be easy to overlook gynecomastia in young boys. Most adults don’t even think twice about the size of a young boy’s breasts. If a teenager’s chest is noticeable enough to get an adult’s attention, it’s often put down to ‘being chubby’.

However, according to the Cleveland Clinical Journal Of Medicine Volume 71, gynecomastia can affect up to 64% of young boys, sometimes even before the age of 10. Whilst adults give little notice to the condition, this can be a traumatic experience for a teenager.

Growing up with gynecomastia Here are a few stories from men that suffered from gynecomastia since childhood. They share how this condition affected their everyday life and stopped them from having a ‘normal’ childhood.

In an interview with Daily Mail, Bill shares traumatic memories of living with gynecomastia, from being forced to go topless on live television, to trying to hide his man boobs from his school mates.

“In swimming classes, I would jump in the pool immediately and stay under water until it was time to dash back into the changing room. It affected everything I did”. Read Bill’s full story on the Daily Mail here.

In a personal article, Michael shares his story of living with man boobs since a young age, until he finally found out that there was treatment available:

” I personally went to see my family doctor at the age of 13 about my “moobs” after being mentally and physically abused to the point of having NO self-esteem left by most of my classmates, I felt that I had no other choice. Had I any remote sense of pride at that point; I simply would not have had the courage to be able to pull my shirt off and confront my doctor.”

He goes on to say that gynecomastia affected his entire life. He had to pretend not to like swimming and avoided meaningful relationships with girls at all costs (he stayed single until the age of 19). Read Michael’s full story in his Hubpages article here.

Signs that your teenage son might be suffering from gynecomastia Most men that battled gynecomastia since a young age remember not being able to talk to their parents about this ’embarrassing’ condition. This stopped them from seeking treatment early enough and for some of them, the emotional trauma was irreversible. A Cosmopolitan Redditor admitted after growing up with man boobs, his self-esteem was so broken that even post surgery he couldn’t truly accept his body for what it was.

Here are some signs that your son could be suffering from gynecomastia:

He avoids any situation that requires him to go topless (swimming, going to the beach, coming out of the shower without covering his chest) He avoids tight tops at all costs and constantly wears loose clothing (sometimes several layers) You’ve noticed that his chest looks bigger (enlarged breasts) What to do if your son has gynecomastia Discussing enlarged breasts with you son can be a subject difficult to tackle, but it’s absolutely necessary that you don’t leave him to deal with the condition alone.

Here are a few simple steps to take:

Have an honest open discussion and reassure him that it’s not his fault, and there is treatment available Make an appointment with your GP If necessary, seek treatment from a specialist

Teenagers and gynecomastia treatment For most teenagers, gynecomastia comes and goes with puberty. It appears due to a hormonal imbalance, and once the levels of oestrogen readjust in the body, the excess breast tissue disappears by itself. Even if this is the case, it’s still important to monitor the condition and if necessary, control its development.

However, in some cases, the boy’s breasts remain enlarged past puberty. That’s when you should help your son seek further treatment, such as male breast reduction surgery.

Find out more about gynecomastia in teenagers and treatment options available here.

UK Gynecomasia Clinics is part of Be Cosmetic Clinics under Surgmited Ltd. 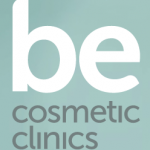 Be Cosmetic Clinics is regulated by CQC

The minimum age for any consultation and surgical procedure is 18.

UK Gynecomastia Clinics is part of Be Cosmetic Clinics under Surgimed Ltd @ 2020 All Rights Reserved.